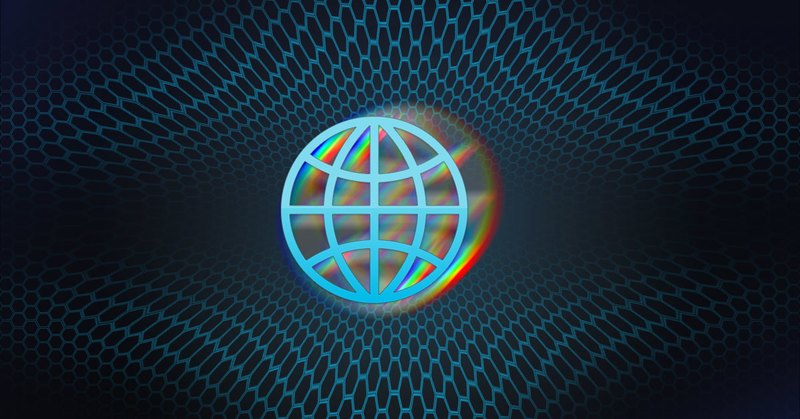 Have you ever thought to yourself, “What exactly is the internet?” In simple terms, what we call the “Internet” is a network of networks, computers connected to and communicating with other computers. As it turns out, being on the internet goes way beyond a Google search, a Facebook message, or an email.

The World Wide Web (WWW) was invented by Tim Berners-Lee in 1989, who also created the first web browser – a tool used for surfing the web. The Web should technically not be used interchangeably with the word “internet”, because they are not the same thing. The WWW is a massive database, with information being accessed by a query from a browser. The internet is the network where individuals can upload, download, or simply display information from the database.

As computers became more common, allowing more people the opportunity to create websites, we eventually saw the driver and outcome of the Information Age. With this tool, information could be shared all over the world. The extent of its potential is limitless. For example, we can watch live feeds from the International Space Station and from the depths of the ocean. We can communicate in real time with people on the other side of the globe. We can even solve complex equations that would otherwise be unsolvable.

To access the World Wide Web, all one has to do is open up his or her web browser – typically pre-installed with the operating system. Nowadays, different browsers provide different services, such as ad blockers, virtually private networks (VPNs), and search engines that don’t track your activity. Many people have heard of browsers like Internet Explorer/Microsoft Edge, Safari, Google Chrome, and Mozilla Firefox, but there are others, such as Brave, Opera, and Tor.

Most sites on the web are identified by a URL, or Uniform Resource Locator.

That last statement is what makes the internet interesting. This article has a URL, which is a string of characters that accesses missionmultiplier.com, opens News and Articles, and displays this particular page. That is because missionmultiplier.com is indexed by web service providers. But what about the sites that are not indexed?

These sites are in a special division of the World Wide Web known as the deep web. Why these sites aren’t indexed can be for a variety of reasons. For example, if the file type isn’t supported by the browser, it won’t be indexed. Another example is if the creator of the site doesn’t want it to be indexed, it won’t be. This limits traffic and allows their services to be provided to a select consumer base (i.e. people who have been referred or already know how to access the site). An example of such a site is a forum, whose users wish to restrict who else can access the site or who would like to keep their identities completely anonymous. It is a common misconception that the deep web plays host to illegal activity. This is due to the deep web’s association in mass media (movies, TV) with the dark web – again, two words that should not be used interchangeably.

The dark web exists within darknets and is a small portion of the deep web, much like the relationship between the WWW and deep web. Darknets are overlay networks, which are networks on top of other networks. It is in this part of the internet that does play host to illegal activity, or at least activity that users would like to be even more discrete. This can include drug trafficking, sexually explicit content, and access to dangerous computer viruses. Yes, related material can be found on the World Wide Web, however, certain legal boundaries are crossed, making nefarious individuals look elsewhere to cater to their consumer base. There are special requirements to access the dark web, including specific software and prior authorization. That is what separates it from the deep web.

If you ever decide to access the dark web, or even the deep web, please be careful and take the necessary precautions – such as getting a VPN. You don’t know, and will likely never know, who’s on the other side of the screen. Being careless on the Web can lead to falling prey to infectious malware, identity theft, and an uncomfortable level of information insecurity. Regardless of where you are while surfing the Web, if you aren’t sure it’s safe, don’t click it.

If you, your organization or company, or someone you know would like more information about our company or the intricacies of the internet, please do not hesitate to reach out to Mission Multiplier at info@missionmultiplier.com.