Why You Should Want to Get Hacked 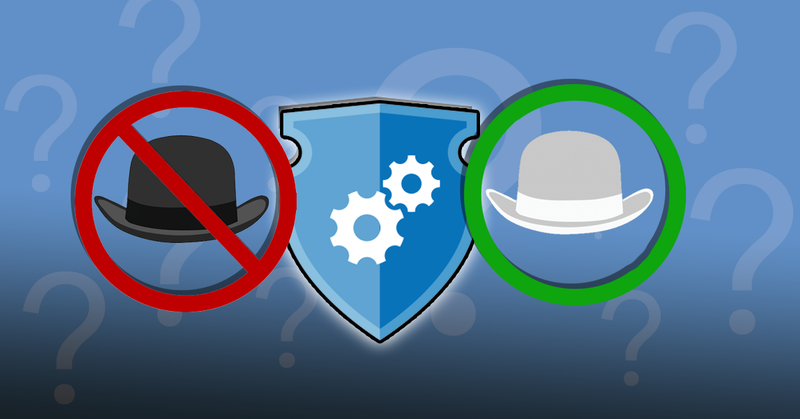 Would you like to be hacked? No, of course not! Well, what if I told you that there is a way to be hacked that can actually benefit your overall network security?

When put like that, it doesn’t sound so bad! And that is what Penetration Testing (i.e. Pen Testing) is all about.

In simple terms, a pen test informs the proper people of the current situation of their security. Much like how a business’s accounts need to be regularly audited, a pen test serves as a “security audit” of sorts. By simulating a cyberattack and following the same methods that would be used by black-hats (the hackers up to no good), the white-hat pen testers can expose the weaknesses in a system and establish how much damage a real attack could cause.

There are a variety of pen tests for a variety of vulnerabilities. A business that runs a website which incorporates vast quantities of data that can be accessed via queries would want to make sure the website can withstand an SQL injection. In another form, an attacker may create a program that takes advantage of particular sets of vulnerabilities, then initiate the attack and see what makes it through.

In short, pen testing is important because it can show you the good, the bad, and the ugly in relation to the security of your network or website. To illustrate that, let’s say Business X recently installed a new security system and implemented a new protocol to protect their clients’ data as well as their own. This new implementation includes both an expensive router and new firewalls. Business X knows that in the previous year, a major hack occurred at a similar company, the hacked information was leaked, and the business tanked as a result. To avoid such a catastrophe, Business X hires an outside group to perform a pen test. The plan: to discover any new or remaining vulnerabilities in their system that a hacker COULD exploit. With this information, Business X can now make critical adjustments to address the security concerns that require immediate attention.

Business X understands that no security system is perfect, and that frequent analysis and upgrades are crucial to protecting one’s organization. The updates made in response to a thorough pen test will allow the company’s systems to repel the bulk of major cyberattacks. As time goes on, new forms of cyberattacks will come to light and patches will be released for newly discovered vulnerabilities. Either event can impact the competency of the network. To combat that, the system should receive another test whenever a significant change occurs – hopefully as part of a regularly scheduled testing regimen.

Any entity – commercial or government – that requires any level of cybersecurity should have scheduled pen tests, throughout the year. Cybersecurity is an uphill battle, and as attacks develop, it’s imperative that security develops fast enough to keep up. There have been several instances where vulnerabilities went undiscovered by organizations and developers alike. Like a new drug not appearing in a lab screening, these weaknesses usually do not show up on a regular scan. Consistent and personalized pen tests can alleviate this oversight before a hacker can exploit it and create a serious issue.

So, with all of that in mind, we’ll ask you: Wanna get hacked?

If you, your organization or company, or someone you know would like more information about our company or the methods we use for penetration tests, please do not hesitate to reach out to Mission Multiplier at info@missionmultiplier.com.